Safran Colibrys was founded in 2001 as a spin-off of a Swiss technological incubator and matured as a SAFRAN Group company starting with 2013. The company is an independent MEMS manufacturer and takes benefit of all the things offered by the SAFRAN network in terms of expertise and resources, bringing them into the service of the customer.

Safran Colibrys sensors are designed for use in harsh environments and safety-critical applications. A large number of customers have entrusted Safran Colibrys with building some of the most demanding equipment out there for use in a wide range of applications like aerospace, energy, railway or automotive testing. Safran Colibrys sensors are renowned for their high performance, featuring low noise, high shock resistance, high stability, low power consumption and DC-coupled capacitive vibration. 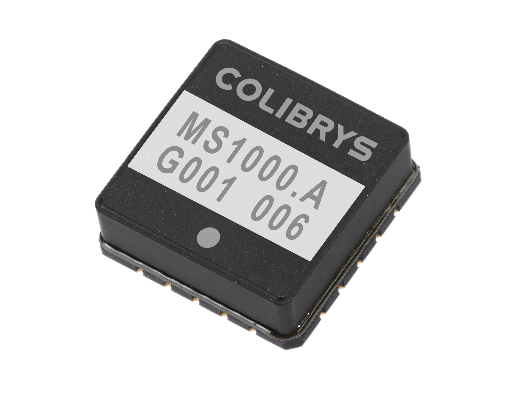 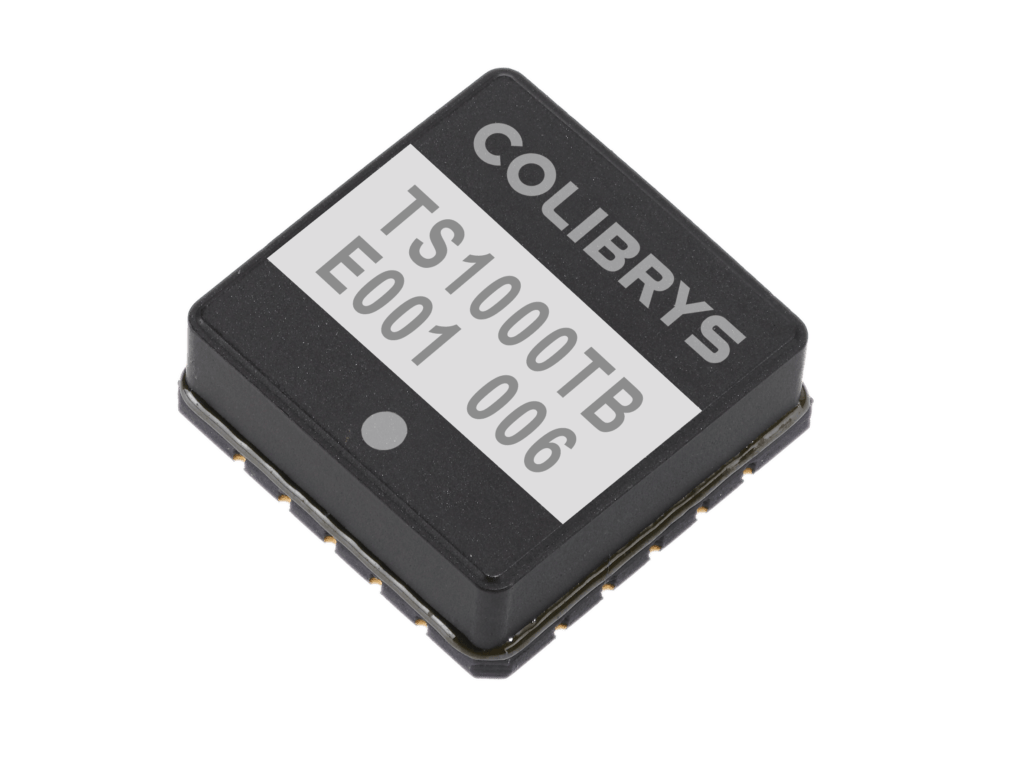 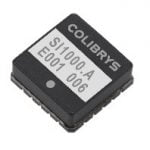